‘Before’, ‘With’ and ‘Against’ Gender Socio-legal Discourse 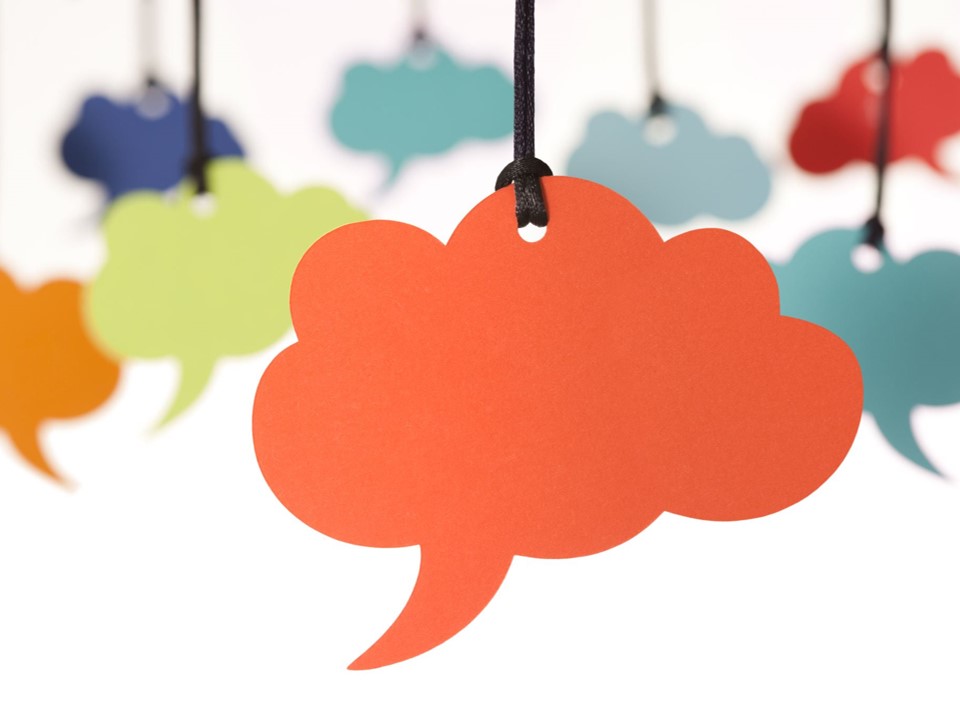 What does legal gender status mean for different members of the British public? Building on recent work on peoples’ perspectives on legal gender reform, insights from legal consciousness studies are combined with discursive psychology to interrogate interview data from the Future of Legal Gender project.

Legal gender, in the UK, is enacted through the Birth and Deaths Registration Act 1953. It’s crystallised via a traditional birth certification process that’s binary (baby is registered as either female or male), static, and life-long, unless formally changed through the Gender Recognition Act 2004. What are views about this norm? What different ways do people talk about legal gender? Legal consciousness studies, particularly The Common Place of Law, are useful in understanding these questions.

Ewick and Silbey generated ‘before’, ‘with’ and ‘against’ the law forms of legal consciousness based on interviews with US citizens. They asked about ‘ordinary, daily events’, we approached the topic of legal gender directly. Ewick and Silbey ‘clean[ed] up’ their interview transcripts removing evidence of how people talk, as they saw talk as a window on what people ‘believed’. Discursive psychology, by contrast, views talk as a form of social action rather than a route to peoples’ thoughts, so I comment on how interviewees talk. I fuse ‘law’ and ‘gender’ together, recognising that ‘there are many normative orders of various descriptions that are not attached to the state but which nevertheless are “legal”’ (Harding, 2011: 30). Gender, in all its forms, is one such normative order. ‘Before gender’, ‘with gender’ and ‘against gender’ legal consciousness discourses were evident in this research.

‘Before gender’ positioned gender as capturing and communicated immutable “facts” about bodies. Gender was ahead of law and the legal production of categories. ‘Before gender’ was anti change. Chloe provides a good example.

Sex really needs protecting in law. Gender is this sort of amorphous evolving thing I have very little interest in or to do with, whereas, sex is a biological reality and my life has, as has everybody’s life, been totally affected by this biological reality. The fact is that females, in this patriarchal culture are systematically devalued and underrepresented in all sorts of contexts. […] We have far right people in power […] And so that’s kind of the context within which I think of all my sisters who have struggled throughout the past 100 years to get us these protections.

There is a distinction between the ‘biological reality’ of sex and the ‘amorphous evolving thing’ that is gender, which is swiftly bracketed as of ‘little interest’ in any sense. Discursive devices function to create an account that presents biologically sex sitting before law as self-evident. Words/phrases hearably going to extremes (‘everybody’s life been totally affected’, and ‘all my sisters who have struggled throughout …’) manage her investment in the account by making an alternative feminist view seem inconceivable or inappropriate. Her use of ‘we’ (e.g., ‘We are in a situation…’) positions the account as believable; Chloe’s merely reporting “the facts” of the matter given the wider current context.

‘With gender’ accounts offered a looser framing of gender, existing as a legal entity but not positively or negatively influencing everyday life. A bit like ‘with the law’, legal gender was associated with documents and forms. ‘With gender’ was ambivalent to change. Davey provides a clear illustration:

My legal gender, I think it- I don’t think it does [affect my life], actually. Not in a negative way or a positive way, just- it’s just something that I quote when I am asked what my gender is, basically.

Davey’s account is delivered with some disfluency (i.e., self-repair ‘I think it-‘) and constructs the importance of legal gender as modest, and ‘just’ made significant when requested. There is a lack of specificness in this account, Davey doesn’t indicate who or which bodies are ‘ask[ing]’ for his gender. Again, this works to generally downplay the effect it has on everyday life.

I have mentioned the annoyance that I feel at getting labelled with gendered honorifics that don’t match my understanding of myself. That is just through every time you have to fill in a form where gender says male or female. And for example, I don’t know if that’s a legal issue but equal opportunities forms in the UK rarely have space for any other option and that’s a mandatory thing. It’s generally frustrating I think “Would it make my life easier in the sense of not having to deal with those minor annoyances, to have legal recognition as a non-binary person? Hell, yeah”.

Juan reiterates their ‘annoyance’ at the available titles not being reflective of themself and this being imposed (‘getting labelled’). They both minimise (‘just’) and extremely formulate (‘every time’) the prevalence of binary gender on ‘forms’, and the compulsory nature of the existing framework (‘mandatory’). The construction of their talk in a question-and-answer format works discursively in two ways. First, this form demonstrates structurally that these issues are problems that can be solved – question is answered. Second, the ‘hell yeah’ in response to life being easier is unequivocal, enthusiastic and displays emotion, communicating the importance of change.

The before/with/against gender discourses surface three positions on the topic of decertification (removing female or male as formal legal statuses). ‘Before gender’ consciousness is anti-decertification, it would be problematic for natal females and those with investment in existing sex/gender categories. ‘With gender’ is neither for nor against decertification though signals it could occur but with limited impact. ‘Against gender’ is pro-decertification, not doing so is harmful for marginalised groups. Talk about how gender could be regulated differently was mostly created by questions the project asked. In showing how these forms of legal consciousness were produced I invite you to scrutinise the construction of talk about socio-legal topics.