Bangladesh at Fifty: The Quest for Penal Reform 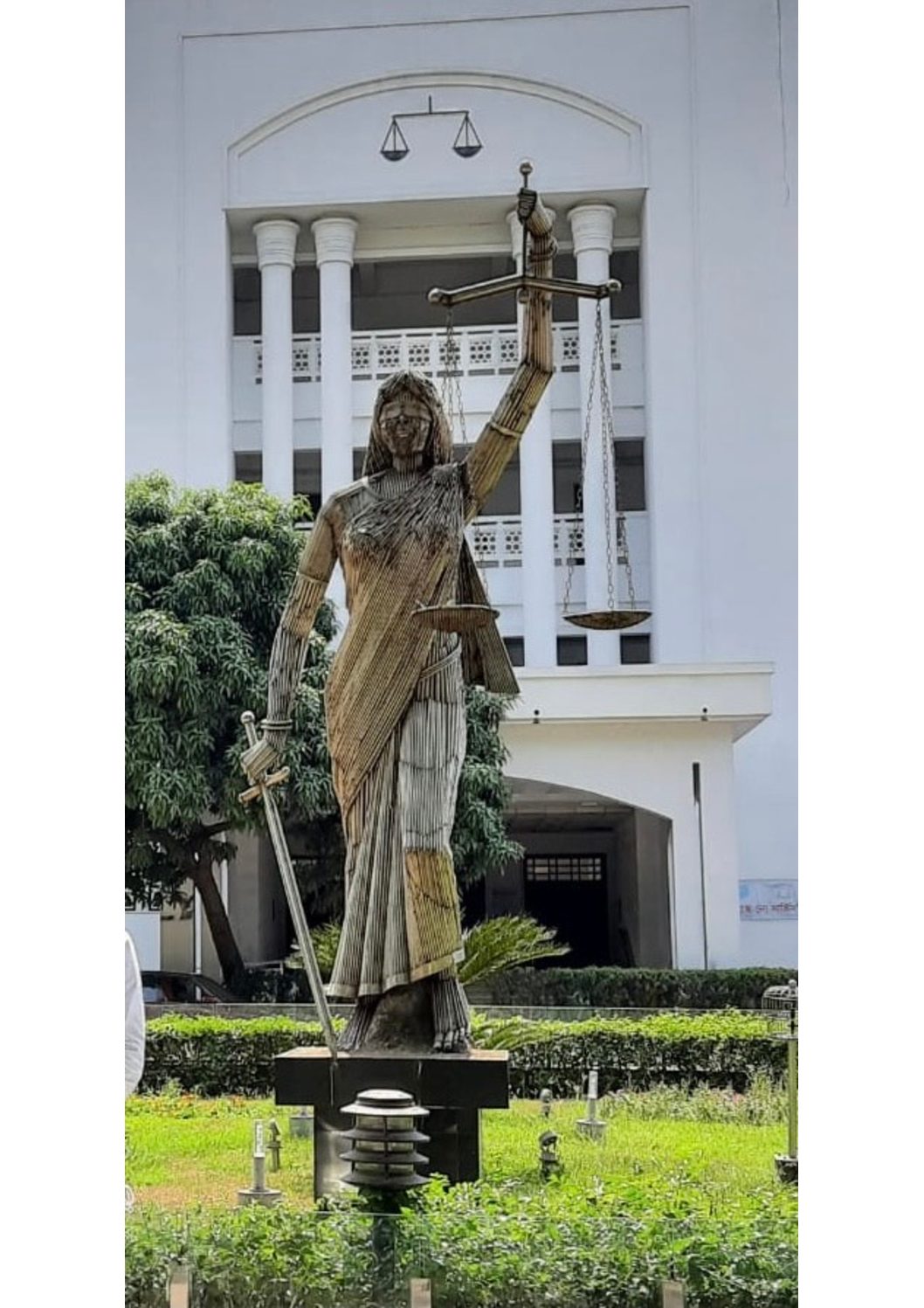 By Hussain Bari, University of Sheffield

In 1971, Bangladesh achieved independence in its quest for equality, human dignity and social justice. In the light of those principles, freedom-loving people were embellished with a robust constitution which specifically offers a catalogue of fundamental rights, including the right to fair trial and a cluster of procedural due process safeguards. Later on, Bangladesh ratified these inviolable rights by adhering to the International Covenant on Civil and Political Rights 1966. Further, Bangladesh’s ratification of other international instruments including the Convention against Torture and Other Cruel, Inhuman or Degrading Treatment or Punishment 1984 and the Convention on the Elimination of all Forms of Discrimination Against Women 1979 is a bold step towards improving its formal justice institutions. Nevertheless, in practice, justice-seekers still face insurmountable economic, social and institutional barriers in accessing the criminal justice system in a meaningful way. For instance, the judiciary of Bangladesh is now over-burdened with a backlog of 3.6 million cases, of which more than half is criminal litigation (Supreme Court 2019).

While digitisation, innovation and timely disposal are expected key strategies in justice institutions, Bangladesh is still mired in web of substantive laws and manual procedural constraints that were initiated during the British era (1772-1947). About 160 years ago, Macaulay’s Penal Code became a piece of law that still defines the substantive provisions on crime and punishment. In line with this penal law, a coherent procedural justice system was also systematically set in motion with the passage of the Code of Criminal Procedure 1861, the Police Act 1861 and the Evidence Act 1872. The shadow of colonial hangover continues to haunt the justice institutions in a post-colonial organogram as the sporadic postcolonial revisions have turned out to be either inappropriate or inadequate. Although colonialism was formally ended long ago, the shadow of colonialism and its illiberal tools have frequently been used.

Today, there is no denying that effective legal reforms and easing procedural bottlenecks in the judicial system is a must for a society that aspires to achieve excellence. As one of the catalysts of Sustainable Development Goals, efficient administration of justice sustains social stability and economic growth. Therefore, enhancing the capacities of a state to combat various forms of crime and promote the rule of law are now policy priorities of governance that not only lead to greater freedom and equality, but also stimulate the capability approach leading to social justice and growth.  For instance, Bangladesh’s 7th Five Year Plan along with its Information and Communications Technology Policy 2015 also aims for a justice system that is more fair, accessible, transparent, cost-effective and expedient.

It may be recalled that Macaulay’s Penal Code together with the Code of Criminal Procedure was imposed with a view to achieving greater consistency, equality, rationality and precision in the justice system. Even a diehard critic of Lord Babington Macaulay will dare to question his drafting skills. However, the truth is that Penal Code and other related imperial penal laws were arguably aimed at collecting higher revenues and also consolidating imperial authority over the natives. Troubleshooting in its ‘hazardous’ legal system was also the immediate aim of such legal reform. In fact, providing a legitimate and quasi-constitutional look to better regulate the colonised people of Indian territory was the palliative concern of the British rulers. Some may argue that deliberate ignorance or denial of indigenous consensual justice factors was a missing link in an apparently egalitarian legal reform agenda transplanted by the British rulers. Still, there is no denying that the egalitarian concept of equality, centralised judiciary, impartial judges, legal fight of the lawyers, due process paradigm, precedent, rigorous reliance on evidence, role of the appellate court and overall value of jurisprudence are worthy legacies.

As comprehensive penal reform escapes the priority agenda in Bangladesh, subsequent reforms to the antiquated laws and postcolonial special enactments appear to be rather peripheral. It is also evident that many laws and judicial decisions remain largely elusive due to poor compliance by state agencies and a lack of holistic law reform. More so, proliferation of a series of special laws and ad hoc revision of the penal laws also expose the vulnerability of the legal system that is over encumbered with procedural bottlenecks. Consequently, in contemporary Bangladesh a quite particular set of arrangements has emerged in the spheres of law, justice and even society.

Overall, most of the laws, procedure, principles and institutions that evolved during the British period still regulate the criminal justice regime in Bangladesh and its neighbouring states. And, the colonial vestige has become outmoded and outdated to some extent with the passage of time and through the perspective of an independent Bangladesh. In particular, more changing dynamics of values, advancement of technology and rise of human rights also call for an exhaustive reform and effective application the penal laws. While arguing for a balance between security and individual liberty, the Appellate Division of the Supreme Court also incidentally recommended framing a new Code of Criminal Procedure (Bangladesh v Bangladesh Legal Aid Services Trust (BLAST) and others 64 DLR 1 (AD)).  Therefore, the judicial system needs systematic overhaul if it is to slough off the imperial legacies and assimilate the democratic principles of the republic.