Sins of ‘Women of Childbearing Age’ 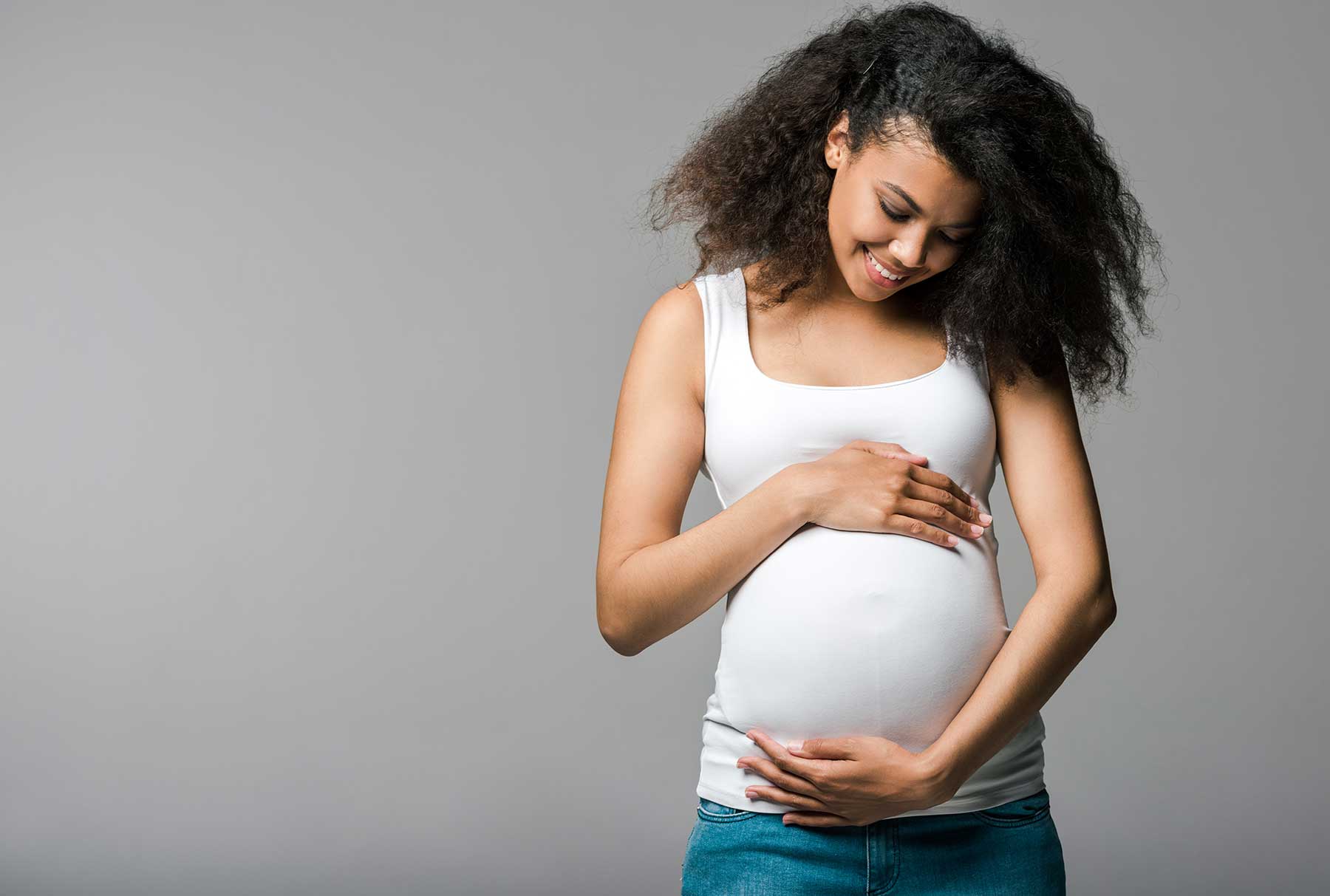 The World Health Organisation’s (WHO) recent warning (15th of June 2021) about prevention of alcohol consumption not only for pregnant women but also for women of ‘childbearing age’ (defined as age 15-50 by WHO) was met with immediate backlash on Twitter.

In recent years, there has been an increase in the research into linking children’s early development to women’s lifestyle and behaviour during pregnancy and even before conception. Transgenerational epigenetics is suggesting a link between women’s behaviour and lifestyle and the subsequent well-being of their future children in both early and adult life. In this field, the uterus is seen as a micro-environment in which new generations can take shape for better or for worse.

The overwhelming focus on the ways in which the experiences and behaviours of ‘women of childbearing age’ (as WHO puts it) ‘sculpt’ and ‘program’ the next generations [1] is influencing public notions of maternal responsibility towards future generations [2]. It also raises novel challenges for law, particularly for transgenerational justice. In the legal process, the social understanding of normative values around parentage holds a big value. When epigenetics research focuses excessively on the maternal effect where ‘women may be constituted as hostile or as potentially hostile “environments” for future people’, then as Karpin rightly warns, ‘it is not hard to imagine a solution in the form of more regulatory and social constraints on women’ [3]. It is therefore worth asking whether epigenetic responsibility may provide a new source of litigation and liability under the law.

Given the causal relations that may be established in epigenetic studies, legal thinkers already started speculating the ways in which claims associated with epigenetics can be used in the court. For instance, Robison notes if ‘connections between present actions and future consequences can be established scientifically via epigenetics, a tidal wave of legal claims would potentially arise of children against parents, grandchildren against grandparents, and so on, introducing unprecedented and far-reaching legal and political complications into the mix’.

In fact, the courts have engaged with harms that are resulted from the mother’s exposure in utero on several occasions (albeit epigenetics are not explicitly referred to). For instance, in the UK, there has been claim brought by the Criminal Injuries Compensation Authority on behalf of the child suffering from foetal alcohol syndrome disorders against heavy drinking mother during pregnancy. Lord Justice Treacy, in paragraphs 44-45, opined that harm occurred when the ‘child’ was in the womb and at that time the ‘child’ did not have legal personality. Thus, ‘there was no link between the administration of the alcohol and the born children’ for the purposes of s.23 of the Offences against the Person Act 1861 which made it an offence to unlawfully administer to ‘any other person’ any noxious thing to inflict grievous bodily harm. Noting that the application was dismissed on the ground that the unborn baby was not a person for the purposes of law, one may argue that as long as this standard stays, it is unlikely that new scientific evidence such as epigenetics could form a valid basis for legal action when the case involves injuries to unborn children [4].

Furthermore, as epigenetic changes can be transmitted to subsequent generations, concerns arise as to whether transgenerational claims could be successfully established in court. Cases relating to diethylstilbesterol (DES) in the US illustrates how courts were faced with claims as to epigenetic imprints, from multiple generations. The initial claims were successfully made by mothers and daughters (first and second generations) exposed to DES against manufacturers for infertility and cancers in the exposed daughters. Yet, when third-generational claims were made by the granddaughters of DES-exposed mothers, courts were reluctant to expand the tort liability because it is viewed that the granddaughters were too distant from the actual offence [5]. It remains unclear if there would be a different reasoning if the case is brought on the basis of ‘direct harm of an epigenetic nature’ (that the plaintiff was directly injured by the transgenerational effects of DES exposure), instead of indirect injuries caused by their mother’s dysfunctional reproductive system that resulted from exposure to DES [6].

Women in the wider social context

It is doubtful if ascribing legal responsibility to women via epigenetic studies may be feasible and fair. In Blaming Mothers, Professor Linda Fentiman explores how mothers became legal targets. Fentiman observes that since 1980, six state appellate courts in the US considered whether mothers should be found liable either in tort or criminal law based on their behaviour or their circumstances during their pregnancy because of potential risks to the foetus. While three state courts found that women do have a legal duty to avoid harm to their foetuses, three state courts ‘declined to find that pregnant women had a legal, as opposed to a moral, duty to behave in a risk-reducing manner’ [7]. Fentiman notes that in Stallman v. Youngquist, the Illinois Supreme Court declared that the relationship between a pregnant woman and her developing foetus was ‘unlike the relationship between any plaintiff and defendant’. A pregnant woman’s ‘every waking and sleeping moment…shapes the prenatal environment’, and that it would be difficult to define or limit the scope of the duty of pregnant woman toward her foetus, because there are so many conditions, including events prior to conception that could affect foetal development. Fentiman notes that it would be impossible to apply objective standards to women of diverse socio-economic backgrounds. This shows that courts are unlikely to see epigenetic markers as acceptable for ascribing legal liability. The interviews I conducted with legal thinkers and bioethicists also confirm this: scientific findings in epigenetics are too preliminary to provide a solid evidence in courts.

The unintended social effect of epigenetics

While the findings from epigenetics research can generate useful insights to enhance people’s lives by tackling with social inequality, they may also bring an undesirable effect of discriminating and stigmatising certain group of people if they are used to make individuals accountable to circumstances that they may not have the capability to control. As I suggested in this blog, pregnant women are those individuals who may be subjected to this undue liability.

[2] Richardson S, ‘Maternal Bodies in the Postgenomic Order: Gender and the Explanatory Landscape of Epigenetics’ in S Richardson and H Stevens (eds), Postgenomics: Perspectives on Biology after the Genome (Duke University Press 2015)

[3] Karpin I, ‘Vulnerability and the Intergenerational Transmission of Psychosocial Harm’ (2018) 67 Emory Law Journal 1115

[5] Rothstein MA, Cai Y and Marchant GE, ‘The Ghost in Our Genes: Legal and Ethical Implications of Epigenetics’ (2009) 19 Health Matrix 1

[6] Doci F and Others, ‘Epigenetics and Law: The Quest for Justice’ in M Crawford (ed), Epigenetics in Society (Emerging Scholars Press 2015) 261