“Our Silence Will Not Protect Us”: They know that and that’s why we need to #KilltheBill 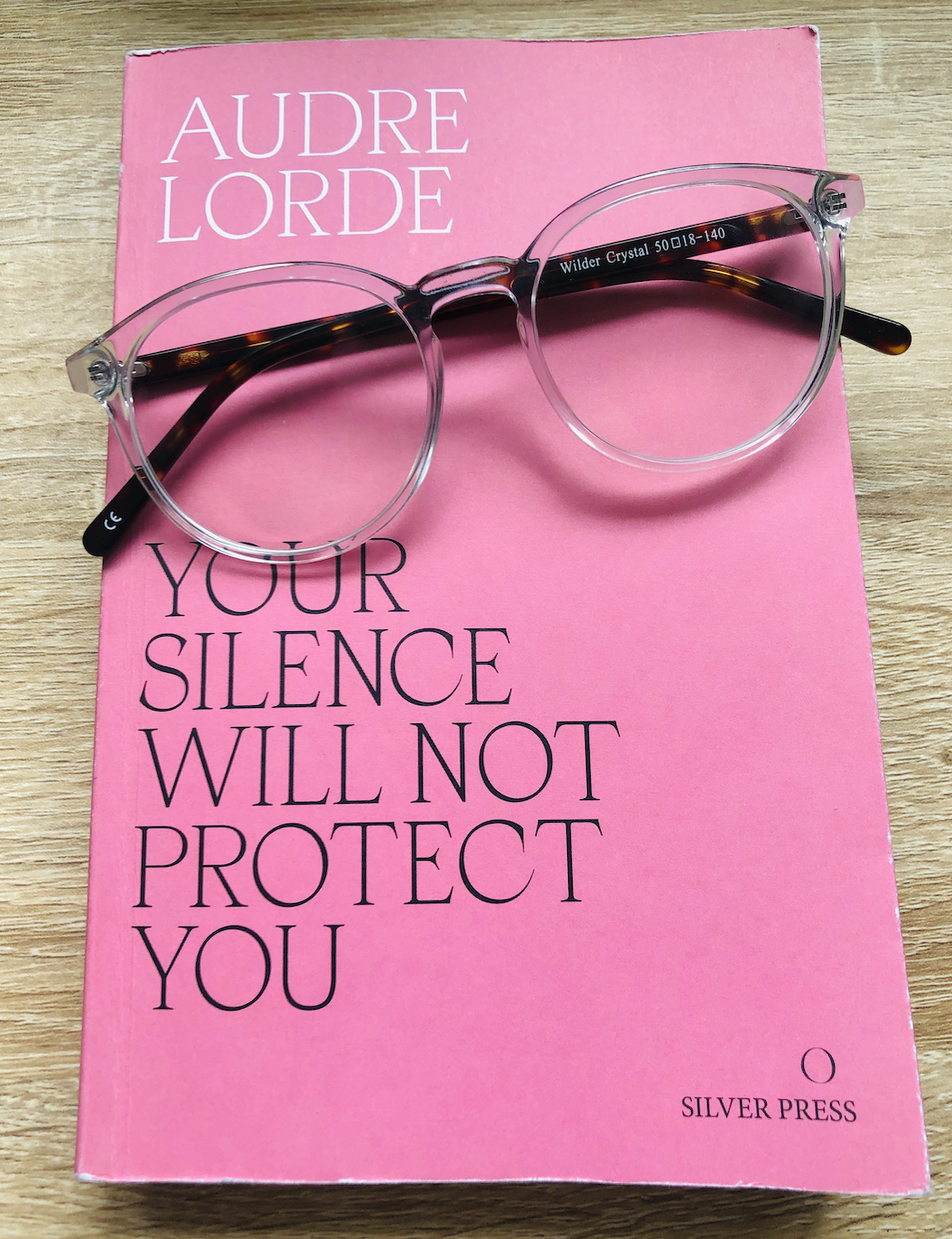 On 5th July The Police, Crime, Sentencing and Courts Bill 2021 returns to Parliament for the 3rd Reading. The Bill, in its current iteration, poses a huge threat to people who are marginalized in mainstream society as well as a huge threat to democracy. After all we have been through during the pandemic, the Government’s response is to increase police powers rather than to listen and to support the most vulnerable groups in society, incidentally the ones who have been hit hardest by the pandemic. The Government is marginalizing and criminalizing these groups further through additional stop and search powers that already disproportionately affect Black and minority ethnic groups and further reducing the living spaces of Gypsy Roma and Traveller (GRT) communities.

The Bill is multifaceted and much more wide-ranging. More insidiously, it is extending police powers to silence peaceful protests. At a time when we need to speak up and shout about the interlocking systems of oppression – the “imperialist, white-supremacist, capitalist ableist, cisnormative, hetereo-patriarchy”- that have been magnified and been laid bare during the pandemic, the government is seeking to criminalize those who do.

Essentially, the Bill targets the production of sound-making, or as they term it “noise”, in non-violent protest. The Government is proposing to increase the scope of police powers to place conditions on sound-making to “protect” organizations and people close by from any harmful effects of chanting, singing, drumming, clapping, clanging. The Bill broadens the range of circumstances for which the police can impose conditions on public protests (Clause 55 public processions and Clause 56 public assemblies). It provides them with the discretion to govern set start and end times and “maximum” noise levels. The Bill also includes powers of the Secretary of State to produce regulations that frame how these police powers are exercised. It introduces a public order offence with up to 51 weeks in prison in England and Wales, up to 3 months in Scotland or a £ 2,500 fine (Clauses 55-57). The Bill effectively criminalizes the breaking out of silence.

“The Transformation of Silence into Language and Action” (Audre Lorde)

Audre Lorde in her talk, The Transformation of Silence into Language and Action (Lorde [1978], 2017) reflects on the relationship between silence, language and action following her breast cancer diagnosis. She illustrates how giving voice to what is most important to her is vital to her existence:

“As I have come to believe over and over again that what is most important to me must be spoken, made verbal and shared, even at the risk of having it bruised or misunderstood” (Lorde [1978], 2017).

In essence, the Bill aims to place conditions on sharing what is most important to us. The government is telling us that imagining alternative futures centred on care and nurture threatens the social fabric and the status quo. They see it as too radical to challenge institutions that mask and foster systemic harms, to challenge an economy centred on extracting profits from the bodies and the labour of people who are marginalized and labelled as disposable, as Alison Phipps recently wrote in her book, Me Not You: The Trouble with Mainstream Feminism.

Activist groups like Sisters Uncut, Black Lives Matter UK, Gypsy, Roma and Traveller Socialists, Disabled People Against Cuts, No More Exclusions, Women’s Strike Assembly and Independent Workers’ Union of Great Britain have shown us the dangers of harmonizing with the State’s tune. They have shown us the need to lean into our respective visibilities as a source of strength:

The act of protest is characterized by communities engaging together in concert in diverse ways and sharing in the struggle against intersecting forms of oppression. What unites communities in this struggle is the desire to be heard, to be listened to, to make meaningful interventions in the existing terrain of violence, to vocalize and to act on our visions of a brighter future on the pathway to collective liberation. Protest may manifest in smaller, everyday gatherings at the local community level and at larger public gatherings, that bridge the local with the global struggle. They enable us to “speak those truths which we believe and know beyond understanding”, and simultaneously to craft the conditions that enable us to thrive collectively (Lorde [1978], 2017).

For example, Emma K Russell and Bree Carlton (2020) in their rich article explore the way anti-carceral feminist coalitions in Melbourne, Australia have harnessed sound and music to breach spatial boundaries of the prison. They write about the disruptive power of sound:

“We document how activists have harnessed the ‘spatially rich’ and ‘fluid nature of sound’ – its ability to ‘flood and intrude’ – to interrupt and undermine carceral-spatial control and resist its dehumanizing effects” (Carlton and Russell, 2020).

They describe the ways protesters are able to amplify the “acoustic flows that are disrupted and disabled in the harsh carceral regimes” and together the cross-boundary sound-creations produce “alternative ‘soundtracks’ of resistance (Carlton and Russell, 2020).
Sound-making – speaking, music and songs – can create a sense of belonging and help us become connected. Lorde shows us that to break the silence is to try to bridge what divides us (Lorde [1978], 2017). Sound-making in concert with one another makes us think and listen to become attune with one another. Harmony does not mean to glaze over and to erase differences. It means to be open to the experiences, feelings and needs of the Other. To listen deeply and amplify the voices of the most vulnerable and most marginalized is to provide that deep and multifaceted chorus that helps to sustain, to accent and to bolster these voices of struggle. White privilege necessitates that we are the chorus responding to the calls of those who are most exposed to the interlocking systems of oppression.

Breaking the Silence(s): Killing the Bill

The government attempts to put a damper on many of our voices with this Bill. This is because they fear the transformative power of our whole selves and the truths of our communities. They hope to maintain the tyrannous rule of silence, which equates to civil death. But as the Bill re-enters Parliament this week, the words of Audre Lorde resonate with us and inspire us to reject and overcome those silences and neoliberal forces:

“For we have been socialised to respect fear more than our own needs for language and definition, and while we wait in silence for that final luxury of fearlessness, the weight of silence will choke us” (Lorde [1978], 2017).

[1] We write this piece in solidarity with: Sisters Uncut, Black Lives Matter UK, Gypsy, Roma and Traveller Socialists, Disabled People Against Cuts, No More Exclusions, Women’s Strike Assembly and Independent Workers’ Union of Great Britain and all people fighting against and affected by the Bill.